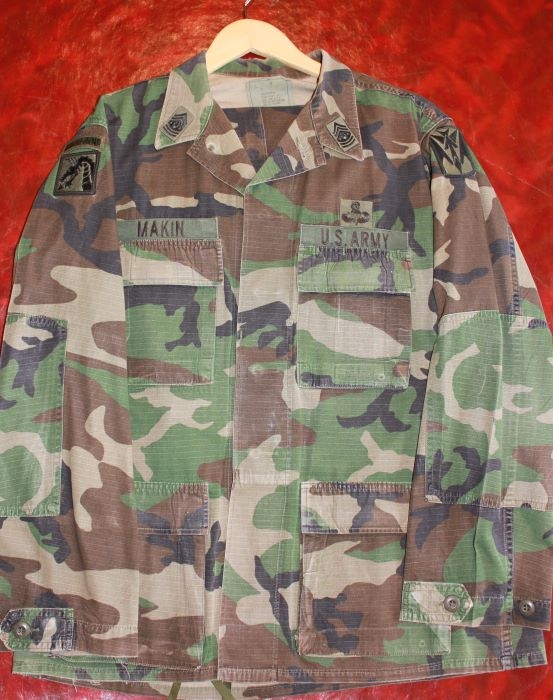 Aircraft would change war forever. On 9 September 1943, the 35th Coast Artillery was involved in the Allied invasion at Salerno, as part of Operation Avalanche. Hence they became the first Allied Anti-Aircraft outfit to set foot on the European mainland in World War II. To address its new mission, the 35th Coast Artillery was renamed the 35th Anti-Aircraft Brigade and moved to England to prepare for the Allied assault on Hitler's Atlantic Wall. During Operation Overlord in June of 1944, the 35th participated in the invasion of southern France where it achieved 406 confirmed and 286 probable kills on German Luftwaffe aircraft. This greatly assisted the Allied invasion force as it broke through the German Army's defensive line, and the Western Allies liberation of France.