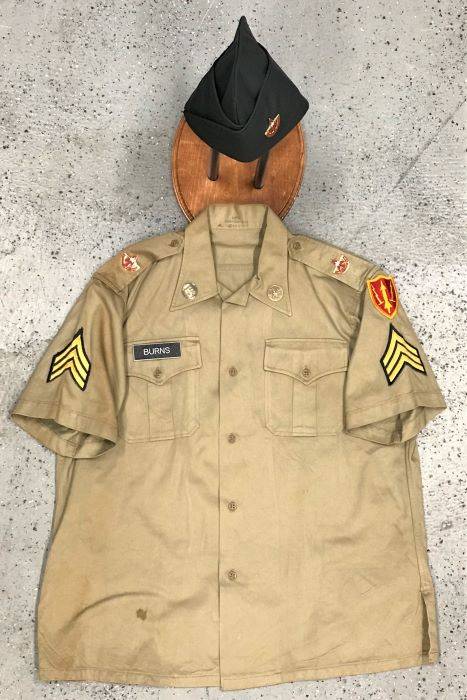 After WWII, The anti-Aircraft Artillery (Guns) was pretty dialed in, and by the end of the Korean War, with the use of radar and electrically controlled multi-gun controlled, from the quad 50'd to 75mm and 90mm auto-cannons, but their days were limited, and considered close-in weapons in the day of the jet age fighters and bombers, and rocketry-we needed stand off weapons-get them before they get close.