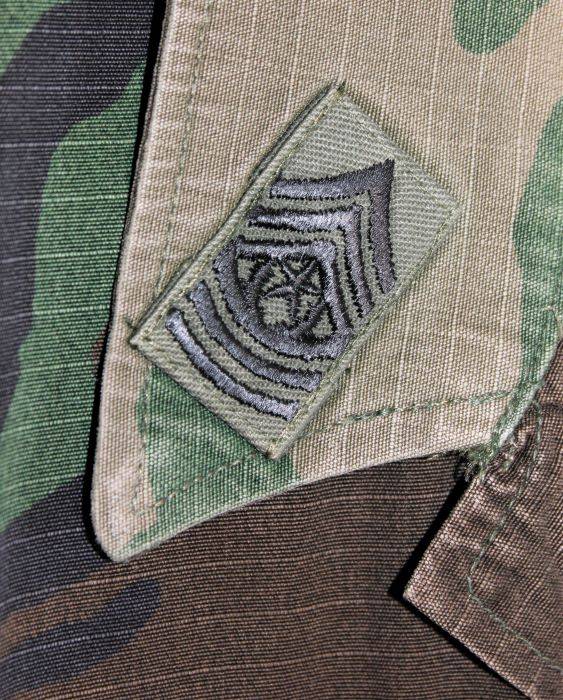 The Army began to reshape the design of its force's in 2003, the Air Defense Artillery, at the forefront of the transition. In addition to (MTOE) changes and new missions for a number of battalions within the branch, Air Defense also changed its assets around the globe, addressing the greatest Air and Missile threats. A key part, was the movement of the 35th ADA Brigade from Fort Bliss, Texas to the Republic of South Korea which began in 2004.