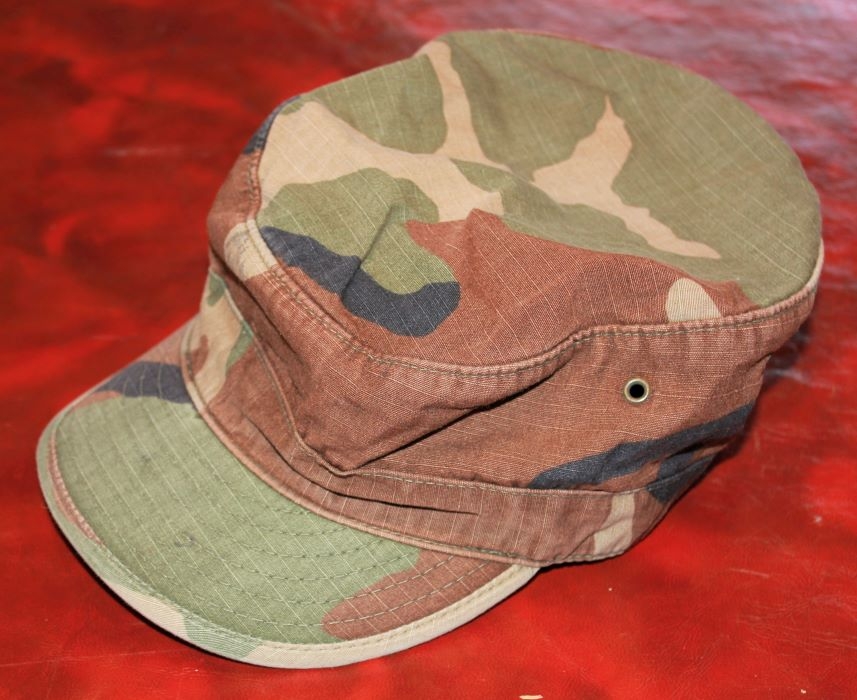 With the move it was named the Dragon Brigade. The U.S. Army's only forward-stationed ADA brigade. The brigade over-saw the reshaping and expansion of the ADA defense design in theater, highlighted by with the addition of a second Patriot battalion, establishing a battalion presence in both the Northern and the Southern sectors of the peninsula increasing the Air and Missile Defense capability for United States Forces Korea (USFK.)